State of the Union Rumors Update 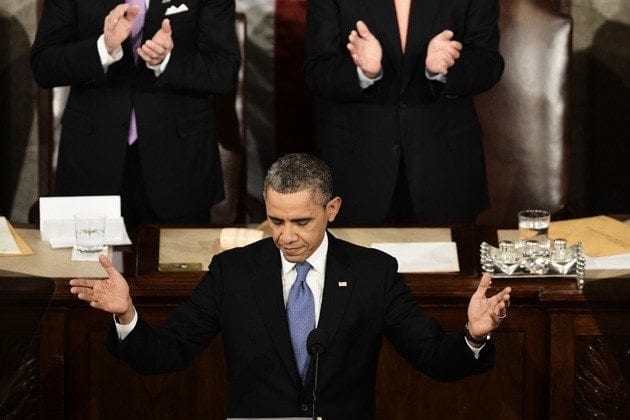 Earlier today We Are Libertarians posted the following via Facebook and Twitter: “As an exercise in executive superiority President Obama is expected to hold a ‘Pre-State of the Union’ Address where he will brag about his own punctuality. ‘Yeah, I saw Congress on my way in, but they were moving too slow, so I just passed them. And that’s a metaphor.’ *Cue Obligatory STOU Applause.”

UPDATE: The White House is now saying that there will NOT be a “Pre-State of the Union Address.” White House Press Secretary Jay Carney has stated that it was President Obama himself who dismissed the idea.

“He didn’t like the wording.” Carney insisted. “When he heard the words ‘Pre-State’ the President thought it best that we not lead the people on; causing them to think that there is anything Before the State, or After for that matter.”

So there you have it folks. The State has declared itself the Alpha and the Omega; beginning and the end. On the other hand, the Administration has declared that this year’s State of the Union will be the first to have an official event theme song which captures the true essence of all State of the Union speeches. You can hear it here:

Note: This post is meant only in humor. Quotes have been created for the purpose of exaggerating a point and were not actually spoken by any elected official. Still, sounds about right!