Simplicity is Key for Congressman Massie 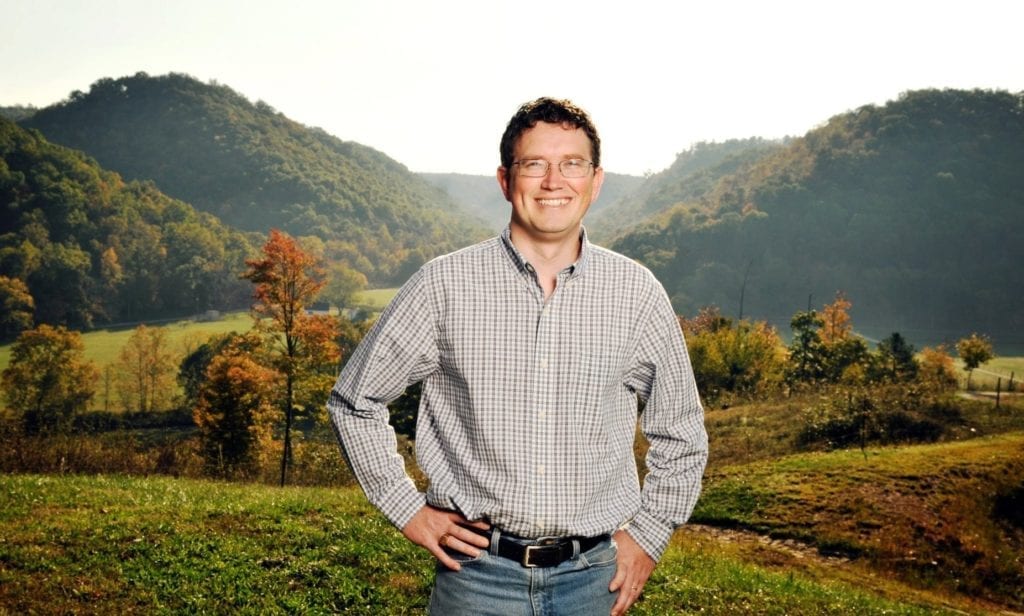 Buried amongst the news of scandals and possible wars in the middle east was an interesting piece in The Independent on Congressman Thomas Massie. For those of you not familiar with Massie, he holds multiple engineering degrees from MIT, founded (and later sold) a tech company, and now lives on a farm in Kentucky where he and his family live “off the grid” in a home that he designed and built.

While talking to The Independent, Massie proposed that a simple way to radically change how congress works is to limit the size and topics in a piece of legislation. It’s a deceptively easy idea that would change the way congress works for the better.

“The only way to reform Washington is to get people to vote on single individual issues instead of putting them into one big giant bill and passing them,” Massie said. “You are never quite sure what your congressman is for or against if it is one big conglomeration.”

It seems too simple to ever actually happen, but this is exactly why we need more engineers and fewer lawyers in congress. Massie explained that lawyers are trained to take a position and then gather facts to support it. This is opposite of how problems are actually solved.

“Engineers are taught to collect facts and then come up with an answer based on the facts, Massie told Xconomy. “That’s the kind of thought process we need more of in government.”

Massie also talked about his belief that constituents can still have an influence on their government, whether calling congressional offices or visiting with their representatives during legislative breaks.

“They do listen in Washington, D.C., and 10 phone calls in one day can change their vote,” he said.

The short attention span in congress was also a hot topic:

When a batter hits the ball into the outfield, he asked, “Where do they all go? They all go to the outfield, the pitcher, the first baseman the catcher; they are all going after that ball.”

“That happens a lot of times in Congress. If you see something on the news, that is where all the congressmen go. It is somewhat frustrating to me. We have had a lot of scandals to investigate this summer. I’m on the oversight committee, so this is actually my job. I play outfield. I’m actually supposed to be there when these things come up, like Benghazi hearings, like the IRS hearings.

“It seems to me like the guys who are doing tax reform, they want to run to the outfield whenever there is a Benghazi hearing. They will show up and talk about it on the news. I wish people would sort of play their positions more in Congress. It would make it easier to get things done — and if we had a longer attention span,” Massie said.

Massie’s perspective is interesting for many reasons. He attacks problems with facts and principles, not predetermined goals. He’s also willing to pull back the curtain and explain how congress works today and how things can change for the better. It’s a level of transparency that too few representatives take the time to provide. As the nation continues to work through the countless scandals and persistent wars we will rely more and more on representative s like Massie to get to root of the problems facing the country and to hopefully solve them… assuming that congress can keep its collective eye on the ball.