Ruiz: The Government According to Taylor Swift 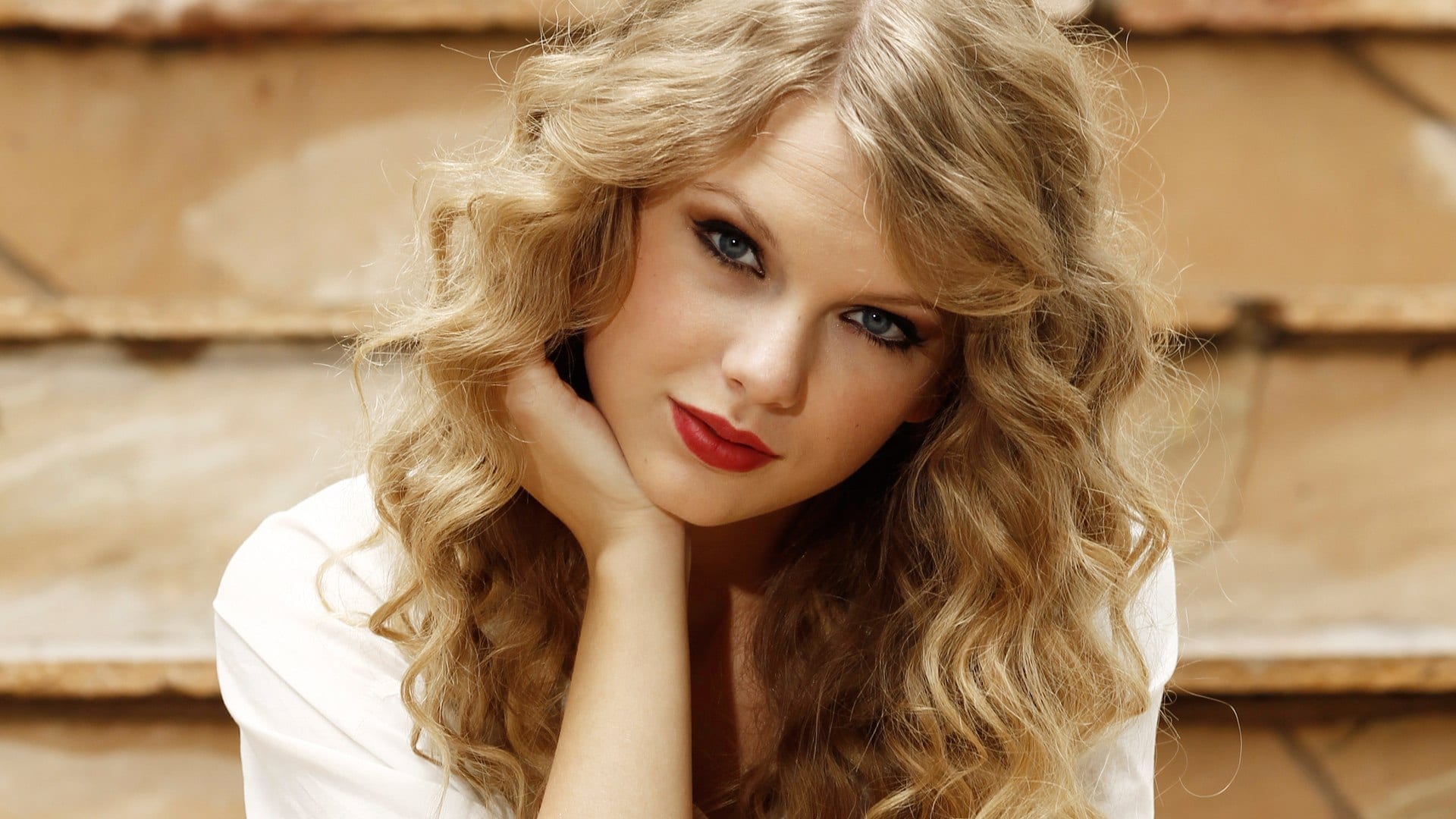 The Government According to Taylor Swift

Taylor Swift is unarguably one of the most well-known figures in pop/country music today. Often very personal in her song writing, Taylor has captured the hearts and minds of those able to relate to her stories of love, heartache, and break-ups. Sometimes referred to as a serial dater, Swift’s fans have speculated that her high-profile, yet usually short-lived relationships, have served as the inspiration for all four of her extremely successful albums.

But I offer a different perspective. What if rather than a personal narrative on her relationships, each Swift song is actually a subtle prophecy based on significant political events to come? Could Taylor Swift actually be a prophet in modern day politics? Please take these parallels with the humor with which they were intended, while at the same time understanding the serious nature of the included issues.

Did Teardrops on My Guitar actually foretell the future of Gibson Guitar? In 2006 when she released this record Gibson Guitar was a widely celebrated guitar manufacturer. Their popular Les Paul series is a favorite of rockers everywhere. With all their successes, what reason would Gibson ever have to be blue? Well, in 2011 the Nashville based company was raided by federal agents from two departments (Homeland Security and Fish & Wildlife) who accused Gibson Guitar of violating the Lacey Act. In particular Gibson was charged for importing wood from India that was too thick – thus using what federal agents described as incorrect tariff codes. The factory was closed down (temporarily), Gibson employees were sent home, and the company endured litigation which ultimately led to a penalty of $300,000 in addition to a “contribution” of $50,000 to the National Fish and Wildlife Foundation. Take that as well as the cost of the wood that Gibson was forced to forfeit (over $200,000 in value) and you’ll see why the Teardrops on Swift’s Guitar may have been prompted by more than love lost. For the record, Taylor Swift does have a Gibson Les Paul in her collection (though most of her guitars are made by the Taylor brand – which is both cute and convenient).

On a side note: Should the government be able to seize such large amounts of money from American businesses (or individuals)? Ask Taylor Swift. Her songs Mine and You Belong with Me could have been the characterization of any member of our congress singing to your income in the first person.

Tim McGraw? One of Swift’s first singles was the widely popular song Tim McGraw. This approach was a bit more indirect. Rather than calling out the government for their radical spending habits Taylor referred to one of her country idols who famously sang the lyrics “I like it. I love it. I want some more of it.” And, as we all know, that is exactly the attitude that our government takes in terms of excessive spending. Further, that is exactly the reason that our nation is in the red (financially). In the red is an expression that is used by investors to mean “showing debt or having losses,” which the U.S. certainly does.

By the way – the title of Taylor Swift’s most recent album? Red.

Fifteen: On her 2008 album Fearless Swift released the song Fifteen. On the surface this record was a high school memoir and examination of all the pressures that confront a naive teenager within those halls. However, in 2011 the U.S. National Debt cleared $15 Trillion thus giving cause for fear rather than being fearless. Perhaps she was onto it.

Here we are now in 2013. Our national debt is over $16 Trillion. New health care laws are taking effect, our government is still proposing increases in spending annually, and when our “debt ceiling” is reached, we simply “raise” it. All of these policies have such disastrous economic effects that some have even gone as far as to talk about succeeding from the union. Now, I won’t go as far as to say whether or not I’m one of them. But I will say this:

If Taylor Swift is one of them, it gives an entirely new insight into why she penned her recent single We Are Never Getting Back Together.