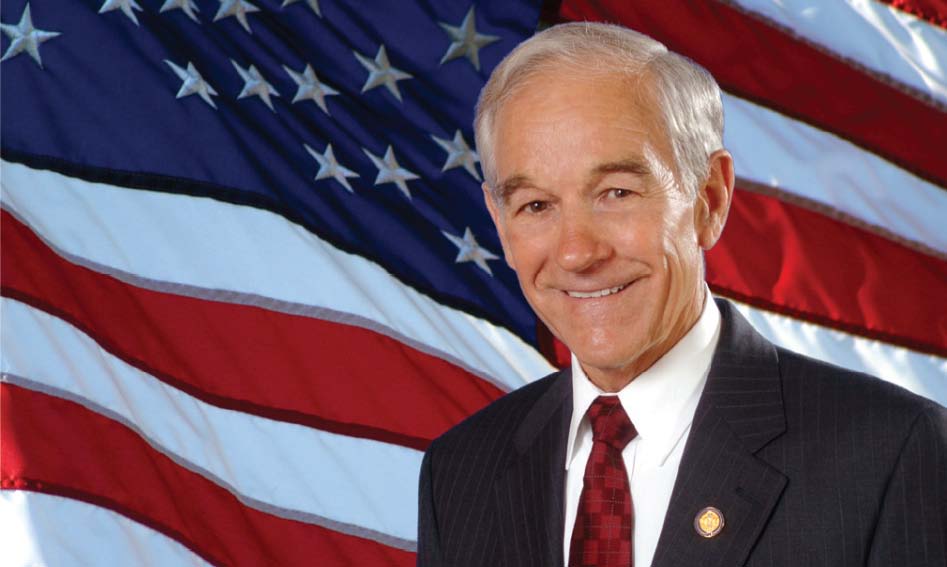 While many chose to attack Paul’s position, which has often been called controversial, those who understand Paul’s anti-war positions were quick to elaborate. We Are Libertarians guest contributor Pepper Snyder spoke out on social media regarding Paul’s statement.

“There was a great deal of outrage about Ron Paul’s tweet regarding Chris Kyle and his killer Eddie Routh, who suffered from PTSD, on Twitter today. While there is no way to calm those who hated him to begin with, one thing is for sure. This is what Ron Paul has spent most of his career trying to draw attention to.

Our foreign policy is a mess. Our troops are suffering from PTSD in record numbers.  Veteran suicides have reached 22 per day according to a study released last week, and divorce rates… record numbers.

Our troops are stretched thin all over the world. So thin that we’re now considering putting women in combat. They come home damaged and tired after 3, 4, 5, and sometimes 6 tours. This is unsustainable and it needs to be addressed immediately, regardless of what “brand” is currently in the White House.

Instead of addressing it, we shove pills down the throats of these guys as they come back unable to cope or adjust. My family has directly been affected by this madness. It appalls me and angers me to hear, “you don’t support the troops!!” just because I don’t support the never-ending, nonstop, military interventionism that is destroying our armed forces and their families.

It’s time to have a serious discussion about America’s foreign policy and to quit pretending that guys like Eddie Routh don’t exist (or hope they go away). Our policies have failed them. Our policies created them. How much more will we demand of them?”

So what do you think? Was Congressman Ron Paul out of line, or is he simply one of the few honest voices in American politics (even after his time as an elected official has passed)? I’m inclined to agree with Pepper. When it comes to the negative consequences of war, prevention begins with policy. Analyzing a bad situation when it’s too late is an injustice to those who serve – and we can do better.