Ripley: What Is Our Boiling Point? 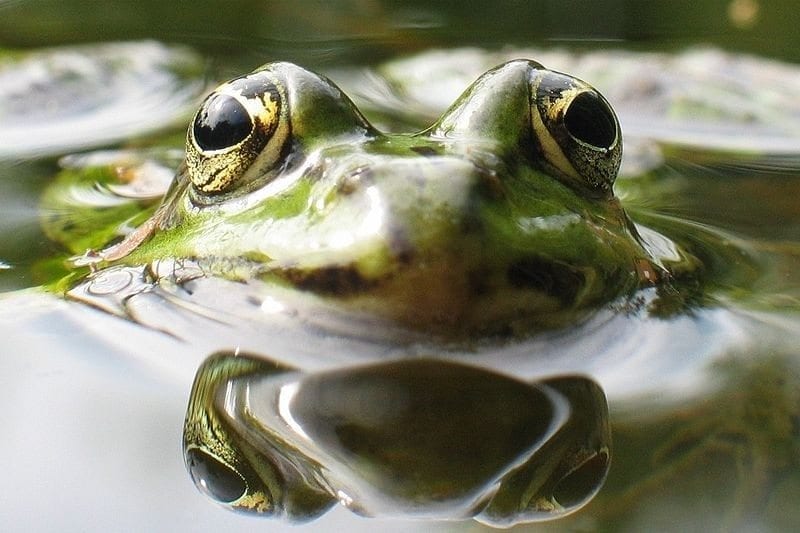 If you put a frog in a pot of boiling water, it will frantically try to get out as fast as it can. However, if you place the frog in a pot of tepid water it will gladly stay put. As you gradually turn up the heat, the frog will drift off in to a tranquil state of bliss, similar to a nice hot bath. Move the dial further still and the frog will happily boil to death, never knowing what actually happened.

Over the past 13 years, the heat has been slowly rising. At certain points, liberty minded people feel the burn of excess government and jump out of the proverbial pot. The lies of “weapons of mass destruction” and a prolonged war in Iraq alerted many to the danger of the flame. For others, the much abused Patriot Act was too much of an affront to personal liberty to go unnoticed.

In recent years, the partisan nationalization of health care with a “lets pass it now and find out what’s in it later” attitude was scalding enough to snap people out of their apathy. Certainly, the flurry of scandals such as Benghazi, the IRS debacles, and the bullying of the media raised the temperature too fast for a growing number of people wondering, “What about the Constitution?”

Today’s NSA news stories have brought the water to a near boil.  We now know for certain what Libertarians have been saying for years:  The federal government spies on our digital lives. Verizon phone records and our digital property from sites such as Microsoft, Apple, Facebook, and Google are all under the surveillance of the National Security Agency.

In a clear violation of the Fourth Amendment, the Obama Administration convinced a secret court to issue a secret order – that included a gag order so that no one involved could talk about it – in order to secure access to our emails, phone calls, images, and online messages. Fortunately, there are people out there like Glenn Greenwald who diligently report on government over steps – knowing full well that the Justice Department will work tirelessly to bring him down.

There will be the temptation to blame the “other guys” for the scandals and trespasses that are highlighted in the evening news. It is important to accept that both Democrats and Republicans are equally responsible for the abuses of power that we have just learned about. The Patriot Act is at the center of the problem and it was passed with immense bi-partisan support. Everything that President Obama is doing with our personal data started with President Bush.

“How many violations of the Bill of Rights will it take for civil libertarians to abandon their support of a president who has not only continued — but escalated — the sins of the Bush administration?” asked Geoffrey J. Neale, Chair of the Libertarian Party.

In a sure sign that the water is too hot for comfort, staunch defenders of the President have taken to speaking about against him. Comedy Central’s Jon Stewart is critical of the way the IRS scandal was managed. Jay Leno, previously a supporter of the administration, does not hold back his contempt for the IRS and the Justice Department in his nightly monologues either. Even former Vice President Al Gore called the recent NSA actions “obscenely outrageous.”  The furthest left leaning news site on the internet – The Huffington Post – ran the headline “George W. Obama”. The frogs are jumping out of the water.

The boiling frog anecdote warns us not to become too complacent. It is a warning against slippery slopes and allowing infringements to go unchecked and unnoticed simply because they came along gradually. It is a story against apathy for what is going on around us and at the same time it tells us how to solve the problem by simply getting out of the pan. Yesterday, we all learned that we are in a pot of water and it sure is getting hot in here.

The question we must ask ourselves is:  What’s our boiling point?