Where Do Your Representatives Stand on Syria? What Will You Do? 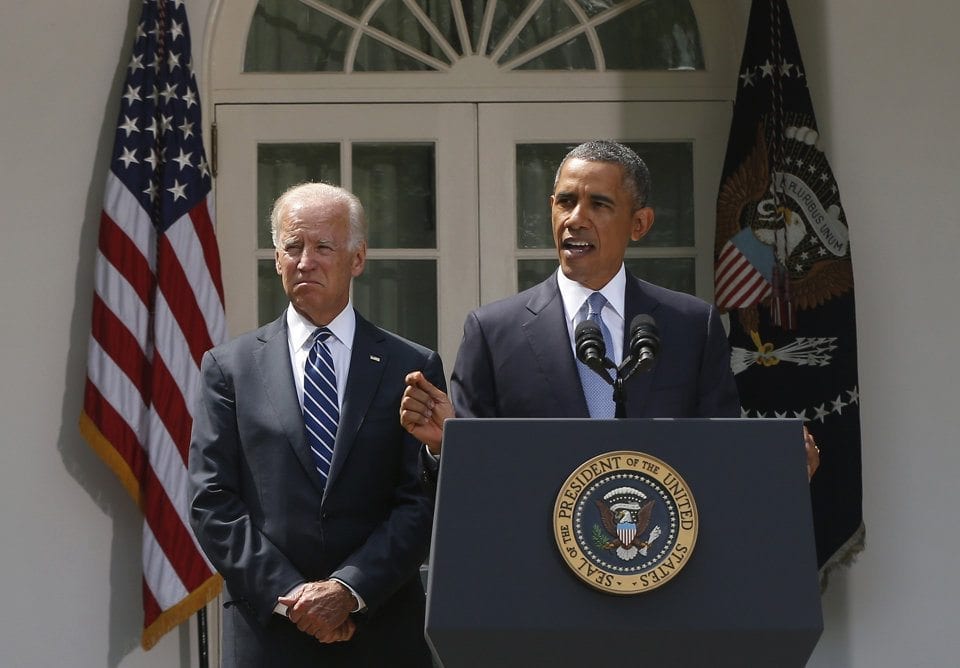 On September 2nd, 2013 the Washington Post’s Aaron Blake published a speculative piece regarding the upcoming congressional vote on U.S. intervention in Syria. The article (located here: www.washingtonpost.com/wp-srv/special/politics/where-lawmakers-stand-on-syria/) intended to use recent statements made by each House and Senate legislator to determine how they would lean at the time of this crucial vote. While the piece only provides an educated guess as to their behaviors, it does add some interesting insight.

Where do your representatives stand?

Still many (according to Blake) are undecided. Among those undecided are Indiana Senators Dan Coats and Joe Donnelly, as well as Elizabeth Warren, Dick Durbin, and Mitch McConnell.

In a recent radio interview Representative Jackie Walorski (IN-2) remained undecided, applauding the President’s decision to seek congressional authorization while at the same time stating that she would need more information from him regarding military strategy, objectives, and an overall plan for success. The Washington Post (however) cited another Walorski statement. “Every day that we delay […] our greatest ally, Israel, is standing there in the most vulnerable position.”

My guess, like Blake’s, is that Walorski will vote on the side of intervention.

Congress returns from recess on September 9th, 2013. Will you call your representatives and let your opinion be heard? While many are disillusioned with that system – lacking confidence that their representatives take their concerns to heart, I believe it is still our responsibility, as well as one of our best methods of recourse.

As for me, I plan on calling Rep. Walorski’s office several times between now and 9/9, both to get a feel for how she is moving, as well as to let her know that I am firmly against military action in this situation. What will you do?