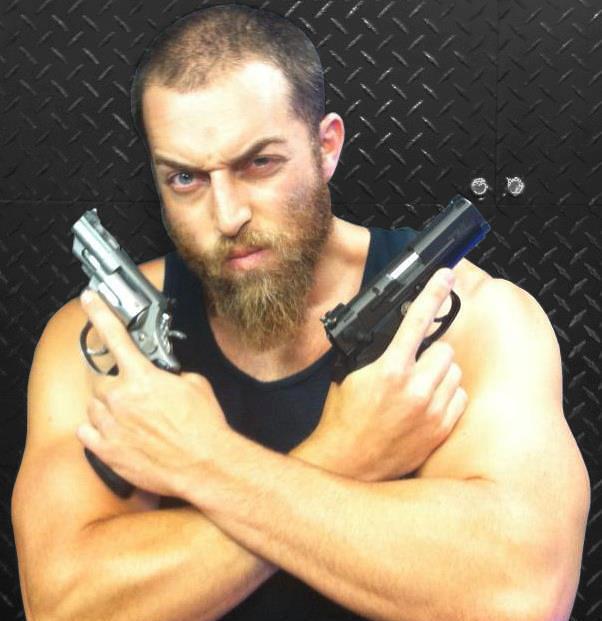 On Independence Day, 2013, Adam Kokesh and, at the time of this writing, over four thousand potential accomplices plan to hold an open carry protest in Washington DC. That’s right, an open carry protest in Washington DC. One last time, an open carry (meaning handguns in outside the waistband holsters AND/OR long guns) protest in DC. Now I know what most of you are thinking, “ Isn’t that against federal law or even reckless?” The answer is yes, but many insist on sugarcoating this by calling it activism. That’s fine I suppose. The word “activism” itself has a sort of nebulous definition, as long as people make the distinction between what is prudent and what is nonsense.

It is often pointed out that the most common forms of activism are generally least effective. This becomes very apparent every time you get invited to a Facebook event telling you not to buy gas on Wednesday. Same goes with all those infernal petitions and information campaigns. I am already quite aware of the existence of breast cancer, thank you very much, as I am sure that everyone who can read is aware of breast cancer. But ineffective activism doesn’t end there. It is in the heart of every plan requiring excessive amounts of solidarity or lacking an end goal. This event requires an immense amount of solidarity as it asks that everyone commit a federal crime and stick with it through to the end. If you challenge some of the attendees about this they will inevitably go off on some rant about how people used to be brave in this country, unaware of how they’re making my point for me- that they are drawing from a pool of “cowards,” so how can they possibly expect such a level of solidarity?

For the sake of argument let’s say the protesters are able to hold ranks and make it to the Thomas Jefferson Memorial for a little dinner and dancing break. What is the end game? If the United States watches as an armed citizenry dances the night away with that special Glock or 1911, are they supposed to feel compelled to loosen firearm laws? In short, what is the point of all this? It isn’t an effort to lobby or to portray firearm owners as law-abiding people, as all of them have violated federal law. It is simply another awareness campaign. People are already aware of firearms and will still be as unaware of firearms laws after the fact as they were before. I would be inclined to support this event if I felt it did a good job of educating an otherwise woefully unaware audience.

I would also like to point out the two very different styles of activism of the successful Irwin Schiff and his son, Peter Schiff. Irwin is a tax protester who wrote several celebrated books on the corruption of the IRS. He and several people who accepted his tax advice were later prosecuted, fined, and put into federal prison for filing false tax returns. I’m not well versed in the subject so I don’t know the validity of the case against Irwin but I do know the end result; he is currently fighting in court so that he can spend his last years with his family instead of prison. In contrast, Peter Schiff is championing the same causes with his syndicated radio show, owns six businesses, is growing a family, has written a collection of successful books, and is paying for his dad’s legal bills. There is much to be said about living to fight another day.

For an opposing view on this particular story, see: wearelibertarians.com/miah-the-kokesh-march-is-peaceful/

Daniel Peffers is an anarcho-capitalist from Indianapolis, Indiana. Daniel Graduated from Brownsburg High School in 2004 and is a veteran of the United States Army. Formally a neoconservative Republican, Daniel first heard the rhetoric of the Liberty Movement from 2008 Libertarian Party Presidential Candidate Bob Barr. Since then, Daniel has served as President of Purdue Young Americans for Liberty and has worked closely with the Leadership Institute and the Intercollegiate Studies Institute. Daniel can be reached at dpeffers@gmail.com.