Gary Johnson on Rand Paul and the “libertarian” GOP 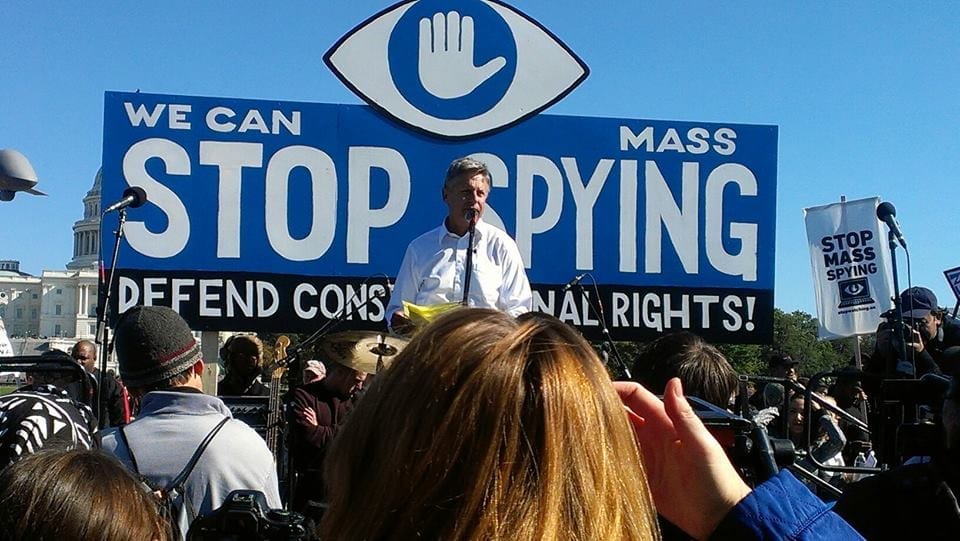 During an interview with We Are Libertarians this morning, former New Mexico Governor, and 2012 presidential candidate to the Libertarian Party, Gary Johnson, called out Libertarian Republicans, specifically Rand Paul, as not being libertarian enough for the libertarian vote.

“I think Republicans are sideways on five specific issues. Those issues are drug reform, marriage equality, immigration reform, military spending, and women’s rights.” Governor Johnson continued. “What’s maddening to me is that every person out there right now that describes themselves as a Republican / libertarian are actually social conservatives.“

Governor Johnson then made specific reference of Republican Senator Rand Paul (KY), who many have speculated will run for President of the United States in 2016. “Currently everyone is focusing on Rand Paul and what he has to say because he’s a libertarian; but not really because he’s sideways on those five things.”