This article was originally published here, and featured in The Advocates for Self-Government weekly newsletter, the Liberator Online. To receive it in your inbox, sign up here.

Undoubtedly, you’ve heard about the death of Supreme Court Justice Antonin Scalia. At 79, he passed away unexpectedly on Saturday, February 13th.

Within hours, political pundits, amateur and professional alike, took to social media and the airwaves to share their thoughts on Scalia’s passing and offered their view on what should happen next with regard to the vacant seat on the bench. The typical partisan divide and political fight appeared almost immediately with Republicans pointing to a delay of the appointment, with Democrats favoring the president’s intent to fill the position during the current term.

We even saw a question at that night’s GOP Presidential debate posed to the candidates, who all agreed that the Republican-controlled Senate should delay any nomination until the 2016 election victor assumes office. 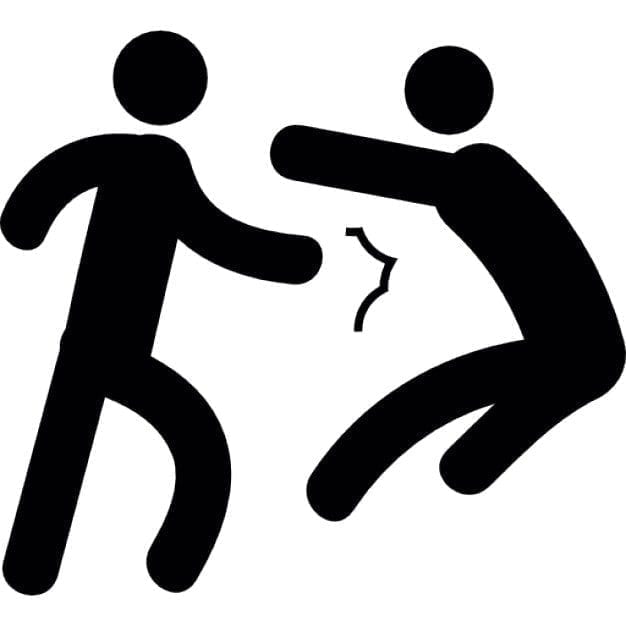 Through the weekend, each “team” lined up with their talking points and punditry about the history of Supreme Court appointments that supported their view. The audience they reach became parrots for those same talking points and historical events to allow them to score political points for their “team.”

Here’s the problem: Everyone was talking past one another to “win” the imaginary debate taking place before the other “team” could.

In a few hours after a man’s death, very few took the opportunity to acknowledge it, praise the good works, lament the loss, and extend condolences to those personally affected by his passing. Instead, it became what politics brings out in people… the worst.

We also see it in the wake of natural disasters like Hurricane Katrina and tragedies like Sandy Hook. Rather than react to the situation to make the lives affected better, a stampede to microphones and platforms takes place to politicize what just happened.

While it may appeal to some to jump into the fray in the wake of a disaster or the loss of a prominent figure, that activity drives away those who aren’t a part of your “team.”

The divisiveness of these conversations is akin to the wedge issues used by politicians to divide the public and prevent discourse about the ACTUAL issues.

Normal people take a moment to reflect on what just happened, while the super political “never let a good crisis go to waste.”

Which one are you?

Brett Bittner serves as the Executive Director of the Advocates for Self-Government. Originally from Georgia, Brett has lived in South Carolina, Texas, Alabama, and Indiana. The Indianapolis resident was Marketing Director for The Advocates before becoming the Executive Director in April 2015. Prior, he served in multiple roles for the Libertarian Party, including Executive Director of the Libertarian Party of Georgia, Chairman of the Libertarian State Leadership Alliance (LSLA), and Chairman of the largest county affiliate in Georgia. In addition to his Libertarian Party credentials, Brett also served as a member of the Marietta City School Board, being elected in a special election to fulfill an unexpired term and re-elected the following year to a full term. He also served on the Steering Committee for Get A Move On ATL, a project of the Civic League of Regional Atlanta. Currently, he also serves as founder, and on the board, of the the Indianapolis chapter of America’s Future Foundation. He addresses civic and leadership groups throughout on current issues and free-market solutions. He is a frequent contributor to newspapers and radio programs around the country and spent two years providing free-market perspectives as a commentator on a daily Liberty Express radio program.