Lenz: We Are Libertarians Guide to the Debt Ceiling 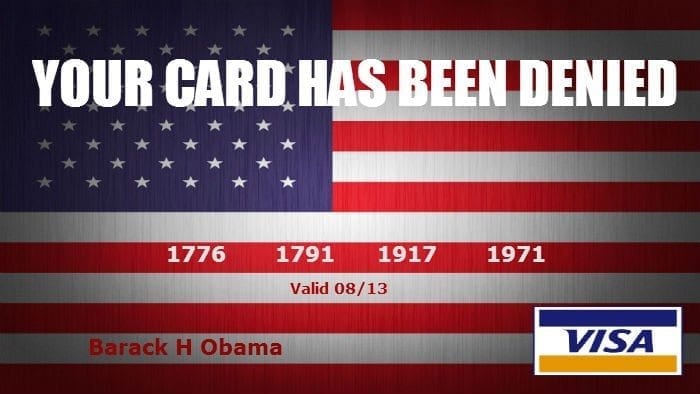 What is the debt ceiling?

The US debt ceiling is a legislative tool designed to prevent the Treasury from issuing too much debt on behalf of US taxpayers.

What does it have to do with the budget?

In all reality? Not much. Government spending, via a budget, is legislatively passed by Congress and then signed off on by the President. However, the debt ceiling does not explicitly tell Congress how much it can spend.

So wait a minute…Congress decides how much the government will spend without considering the debt ceiling?

EXACTLY. All the debt ceiling really does is restrain the treasury from paying for things after the ceiling has been reached.

For example, imagine if your credit card provider told you that once you maxed it out, you had to pay them back first, rent second, cell phone bill third, etc…

But what if you have more bills than that? Plus basic living expenses that are unavoidable? What would you have to do?

The difference is, if you can’t afford your bills for a year or so, it might kill your credit and force you to move back in with your parents, but if the Treasury stops paying its bills the rest of global economy goes into cardiac arrest.

We are the world’s reserve currency because the rest of the world trusts that our government won’t collapse and/or stop honoring its financial obligations.

Even when our credit rating was downgraded the financial markets didn’t blink an eye. The cost for our federal government to borrow money actually DROPPED. So great is global trust in the United States.

It seems like the debt ceiling has become much more prominent lately, why?

Prior to the Budget and Impoundment Control Act of 1974, the debt ceiling played an important role since Congress had few opportunities to hold hearings and debates on the budget. James Surowiecki argued that the debt ceiling lost its usefulness after these reforms to the budget process.

In 1979, noting the potential problems of hitting a default, Dick Gephardt imposed the “Gephardt Rule,” a parliamentary rule that deemed the debt ceiling raised when a budget was passed (remember Nancy Pelosi’s threa to DEEM Obamacare had Passed?) This resolved the contradiction in voting for appropriations but not voting to fund them. The rule stood until it was repealed by the Republican Congress in 1995.

What can Treasury Secretary Jack Lew do to buy time?

The Treasury Department is authorized to issue debt needed to fund government operations (as authorized by each federal budget) up to the debt ceiling, with some small exceptions. When the debt ceiling is reached, Treasury can declare a debt issuance suspension period and utilize “extraordinary measures” to acquire funds to meet federal obligations but which do not require the issue of new debt.

These measures may include suspending investments in the “G-fund” of the individual retirement funds of federal employees, the Thrift Savings Plan. In 2011 these measures were extended to suspending investments in the Civil Service Retirement and Disability Fund, the Postal Service Retiree Health Benefits Fund, and the Exchange Stabilization Fund.

What happens if we breach the debt ceiling?

Would the federal government really allow itself to fall? 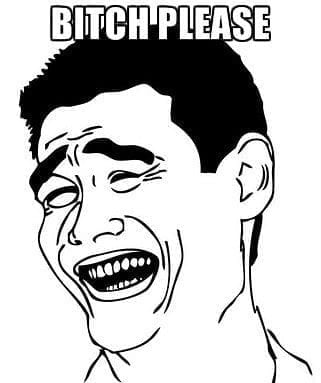