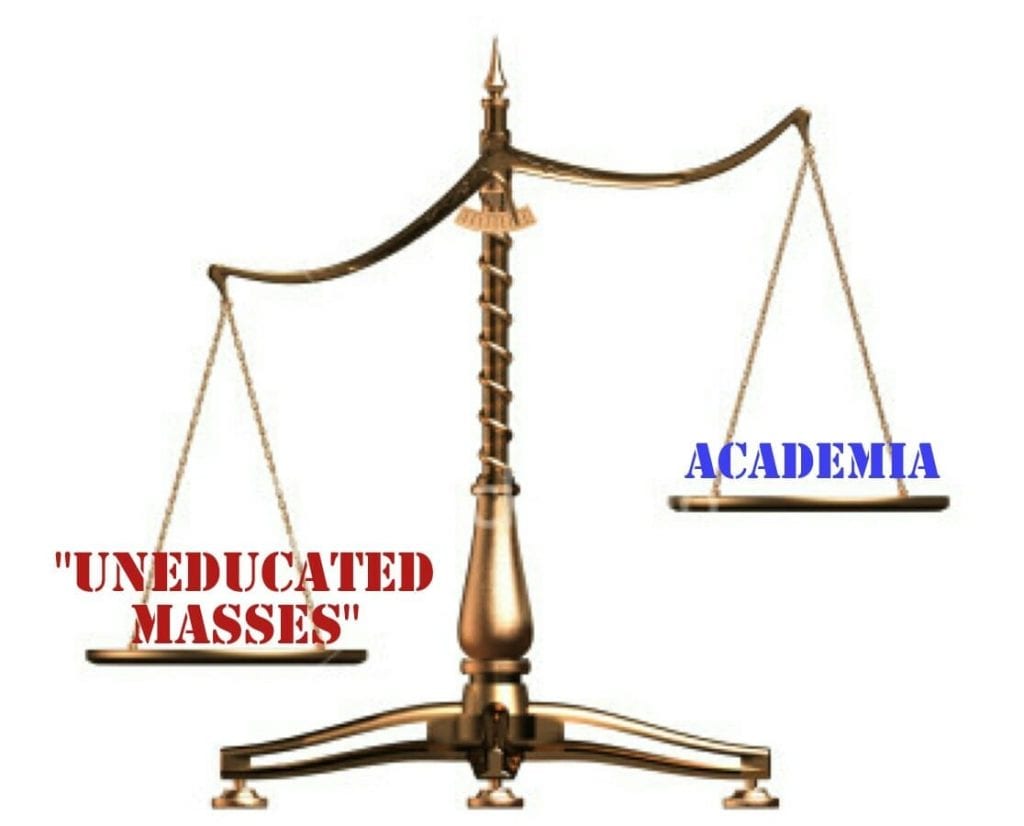 If you want to understand the Italian referendum results, as well as the return of nationalism that appears to be a global phenomenon, all you need to know is that the governed have decided to stop giving a free pass to the failed ideas of those that govern.

People are tribal. That’s at the core of all of this.

People have grown tired of being told that beliefs they can’t articulate, but inherently know to be true, are stupid relics of days past: borders, religion, cultural differences, an instinctual cautiousness toward any type of difference, etc…

In Italy, a national referendum on constitutional reform that removed power from the central government and reassigned it to more local levels, is set to pass. Which will cause their Prime Minister to resign.

The hysteria over global financial ramifications are even less likely than the still yet to appear negative consequences from the Brexit.

The whole point of the EU was to keep France and Germany from ever going to war again. Since that isn’t a worry, then fallout from this is nil.

The truth is the EU was f*cked from the get go. It could only work in prosperous times.

They never created a mechanism to account for trade imbalances. By using a single currency, and not allowing fluid labor mobility between participants, the debt burdened underperformers could never rise up.

If they’d allowed all EU citizens the ability to move and get job’s in countries where opportunity existed, it would have been fine. But there wasn’t enough trust between countries.

The father of the European Union, Robert Mundell, warned about it from the start. The media outrage is little more than prissy elites that hate being held accountable for unrealistic ideas.

Liberals/progressives, libertarians too, have a profound disregard for history and it’s lessons. When an institution or custom no longer a seems relevant and stands in the way of their goals, they belittle it as absurd before stopping to consider why the best minds of the past created it and why.

Conservatism, and it’s focus and appreciation of history, as well as its aversion to rapid change, aren’t arbitrary principles plucked from the sky.

Its because they accept that humans don’t change much, and are only willing to do so in prosperous times. Introduce hard times and fear drives a return to a tribal nature where they put the best interests of themselves and those around them first.

The world has decided the smart people are delusional social planners. Their dreams of perfecting society are crumbling by the day.

We are living through a global shift away from untested academic sociological and economic theories, and a return to plain spoken and practical, yet anecdotal, common sense by the “uneducated masses”.

There’s a natural ebb and flow to this, and it’s rare to get to witness these shifts. We are a part of history and it’s utterly fascinating to experience…