Lenz: A Contract With Americans 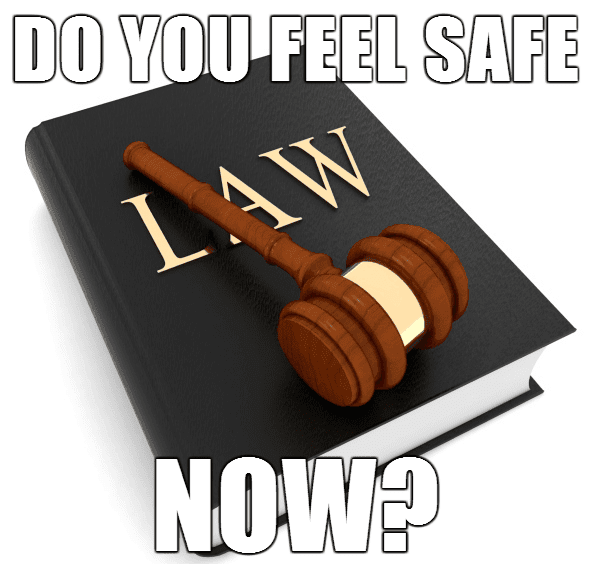 A young man is shot.

His family is left with nothing but sadness and questions.

His killer remains at large, unharmed.

Such is life under anarchy….but wait, Ferguson, Missouri is not an anarchist society.

But somehow Michael Brown is dead and his killer is free.  How is this possible? Don’t laws keep us safe? Don’t officers of the law offer us protection? Don’t courts and prosecutors hold the guilty parties accountable and offer remediation to the victims?

Michael Brown is not a criminal, the police officer never allowed for such a ruling. He’s a victim of a tyrannical system of government. A government whose supremacy is readily apparent in its ability to legally end the life of its citizens.

You see I have a contract with the exact same government providers. A social contract if you will. It is a series of clauses that stipulate what protections I am offered in exchange for waiving certain liberties. Yet Michael Brown’s contract offered him no protection. No due process. No right to a jury by his peers. No trial where evidence could be provided to clear his name. Is it safe to assume my provider could treat me in the same way he was treated?

I’d have to be crazy NOT to void the contract, wouldn’t I? Wouldn’t you?

What if Amazon, instead of taking your money and delivering your new flat screen, fraudulently took your money and told you, “Sorry, we’re not delivering anything.” Would you still trust them to honor future purchases you had to make from them if they were the only provider?

Would each and everyone of us be justified in voiding our contract with the United States government, given the level of service it provided Michael Brown? What about any Missouri residents reading this? Or even any Ferguson readers?

When will we decide to void our contracts?

How do we void them? This is the hard part. It isn’t as simple as saying, “I’m no longer contractually bound to the various government’s that claim me as their customer.” Nor can we send a certified letter that asks them to cancel our membership.

No, in order to void the contract as it currently exists, we must draft a replacement. That contract should not be a constitution or compact. It should be an explicit contract with exact terms in the event contractual violations occur.

My question for you to consider, is what would such a contract look like?