Confessions of a Former UBI Lover

I guess sometimes the best thing to do is just come clean, be open with one’s self and just start with step one of the process of growth and recovery. Hello, I’m Remso W. Martinez and I’m a former lover of Universal Basic Income.

It started as a summer fling, like with a girl your parents warned you about, the type of girl your friends have heard rumors about, but everywhere you go, everyone just runs over to tell you how much trouble she is. That’s the problem though; you like trouble, and she’s sending you all the right signals.

This sultry minx, however, was a breed all her own, nobody could claim ownership over her. First I was told she was seen dancing around with Milton Friedman, then I was told she had a dalliance with Martin Luther King Jr. but her first real love was John Locke. Stories were told that French anarchists dug her style, she shacked up with socialists from Scandinavia all the way to American academia. This femme fatal has gone by many names too, ranging from “Basic Income” to “Guaranteed Income”, but everywhere she turns up, the same problems follow.

It’s easy to look back and say its all the woman’s fault, she made me crazy and convinced me the radical ideas she whispered so seductively into my ears were really mine. The truth is though, I was really using her as an excuse, I loved the idea of her but when she wound up in my bed, dancing in my head, I realized this constant back and forth flirtation had to end. 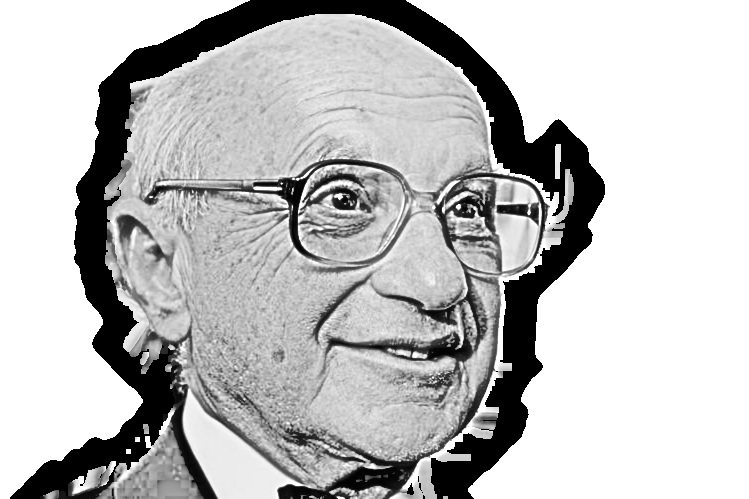 Universal Basic Income, in all its names and forms, promises to be everything to everyone. It’s like water because it can be ice and gas and liquid, it can be anything anyone wants it to be but in all actuality, its plain poison. This policy is like any other welfare program, a bandaid on a bullet wound. It ignores that the natural state of man is poverty. It deceives you by telling you that through means of taxation, you’re really just getting your own money back; however, does that justify the theft of it in the first place?

From beltway libertarian think tanks to #YangGang bros trying to “secure the bag”, the desire for the formulation, perfection, and central planning seduces us like an exotic perfume on a dangerous woman. Is Universal Basic Income better than our impersonal, broken welfare state? Yes, the government is if nothing else good at sending the checks out on time, yet this is equating a horse carriage on fire to a car on fire, you can’t simply rebrand a broken product and hope that consumers can look past the missing pieces, dents, and history of false goods.

So here I am, hurt because I allowed myself to be. Deceived because I deeply wanted to believe, but believe me, beneath her soft exterior, she’s poison calling herself medicine, an economic and cultural suicide pill named Desire. Save your-self the trouble, the next time you think she’s actually good for you, block her number.

Remso W. Martinez is the author of Stay Away from the Libertarians and the upcoming book How to Succeed in Politics. He hosts the Remso Republic and The Remso Martinez Experience podcasts. He also recently became the editor of the Washington Times Opinion section.